The following is a slope-specific avalanche danger forecast for the avalanche terrain above Lakeview Ave, Tuscarora Rd, and Teresa Ct in Crystal Bay, Nevada; and the terrain above upper Jennifer St, Sutro, Bidwell, Lunar, and Mercury Courts in the Third Creek drainage (below Rose Knob Peak and environs) in Incline Village, Nevada. This danger forecast is intended for use by residents and motorists and may differ considerably from the general backcountry avalanche forecast. This forecast is not intended as a resource or risk management tool for backcountry travelers. Backcountry travelers are strongly advised to refrain from any activity on or around these slopes. Activity on these slopes could subject residents, motorists, and infrastructure below to serious danger.

Avalanche information for Lake Tahoe backcountry travelers can be found at sierraavalanchecenter.org.

The last 50 hours snowfall has covered the anchors and terrain roughness of the avalanche paths above the Crystal Bay neighborhoods. This is the first time avalanche potential has increased since early January of this year. Any additional snowfall or wind-deposited snow will raise the threat of avalanche release. This advisory is a reminder to remain diligent. An avalanche of virtually any size is large compared to a human, and they all can produce significant forces, especially in confined or complex terrain. Though the first day of Spring is this coming Thursday, the last weeks of March have historically produced the largest snowstorms on record in the Sierra Nevada. The snow season is not over!

It is advised to refrain from any unnecessary outdoor activity on, under, or around the steep snow-covered terrain in Crystal Bay. Additional avalanche advisories will be issued as conditions warrant.

Significant new snow has been deposited on the upper terrain above Third Creek. This new snow, including well-formed wind slabs, lie on a hard, smooth, old snow surface. While any avalanche release is not expected to threaten infrastructure below, avalanche size and speed will be significant. The bottom of many of these avalanche paths terminate in steep-sided and confining terrain that concentrates the forces of flowing snow. This is dangerous avalanche terrain that presents substantial risk.

Residents and motorists are advised to refrain from all outdoor activities in these areas. Residents who remain in the neighborhoods risk exposure to avalanche. For immediate emergency shelter needs, please contact the American Red Cross Disaster Services hotline at 855-891-7325. 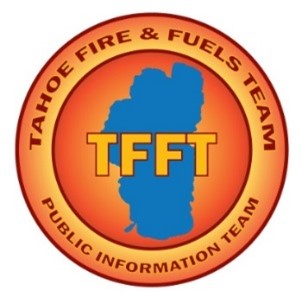 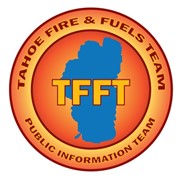 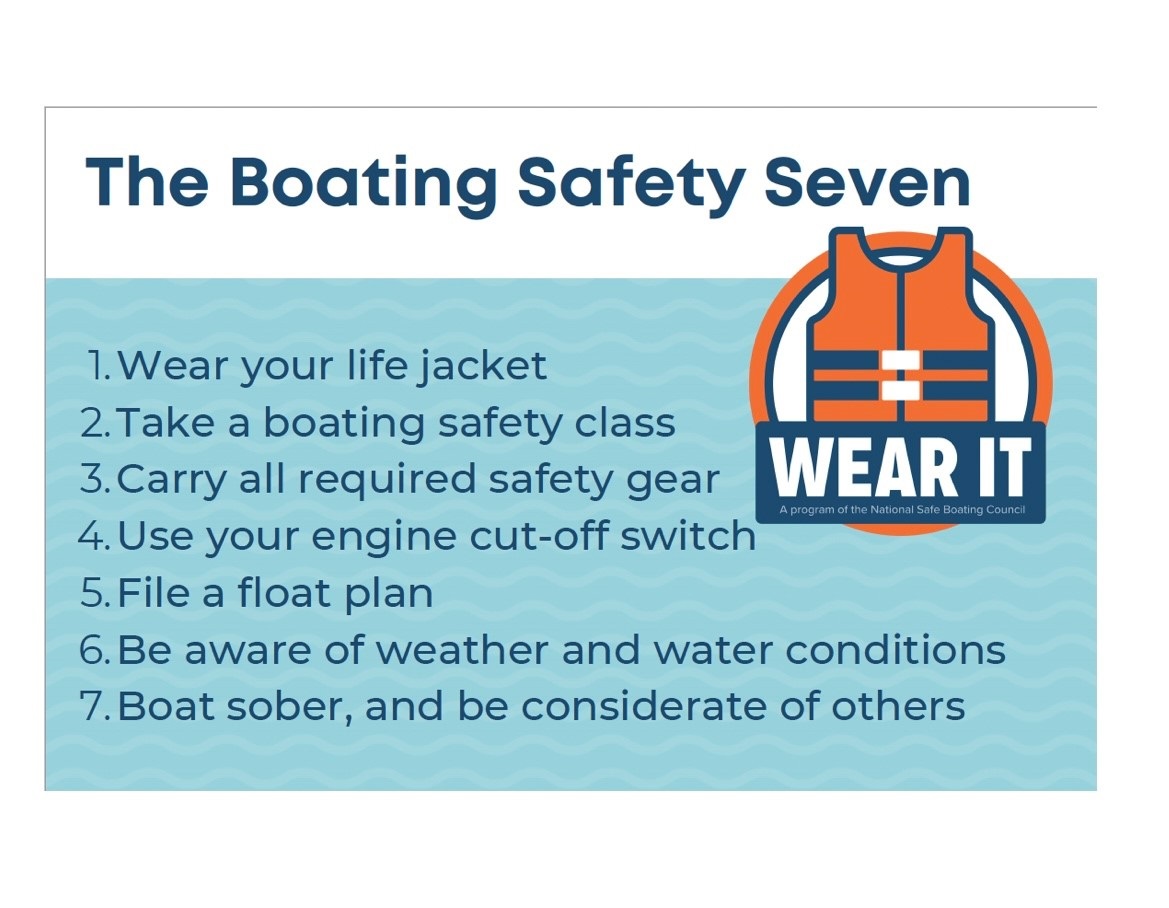 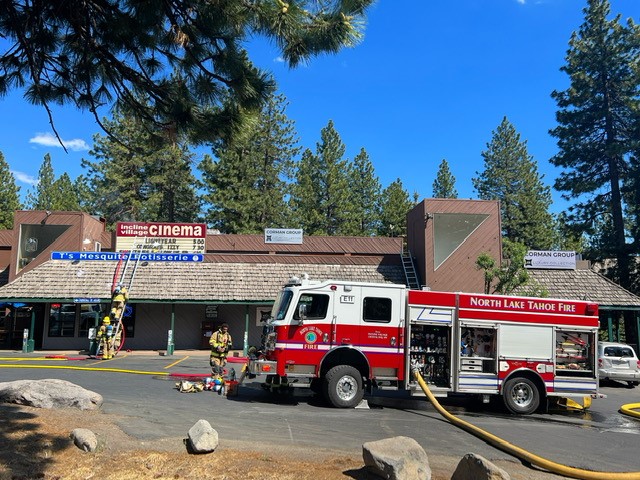 BOATING & SWIMMING SAFETY IN LAKE TAHOE
District News
Summer has arrived and with that, it is a good time to review summer water safety tips – specific to Lake Tahoe. We all know ...
Read More
07 June 2022 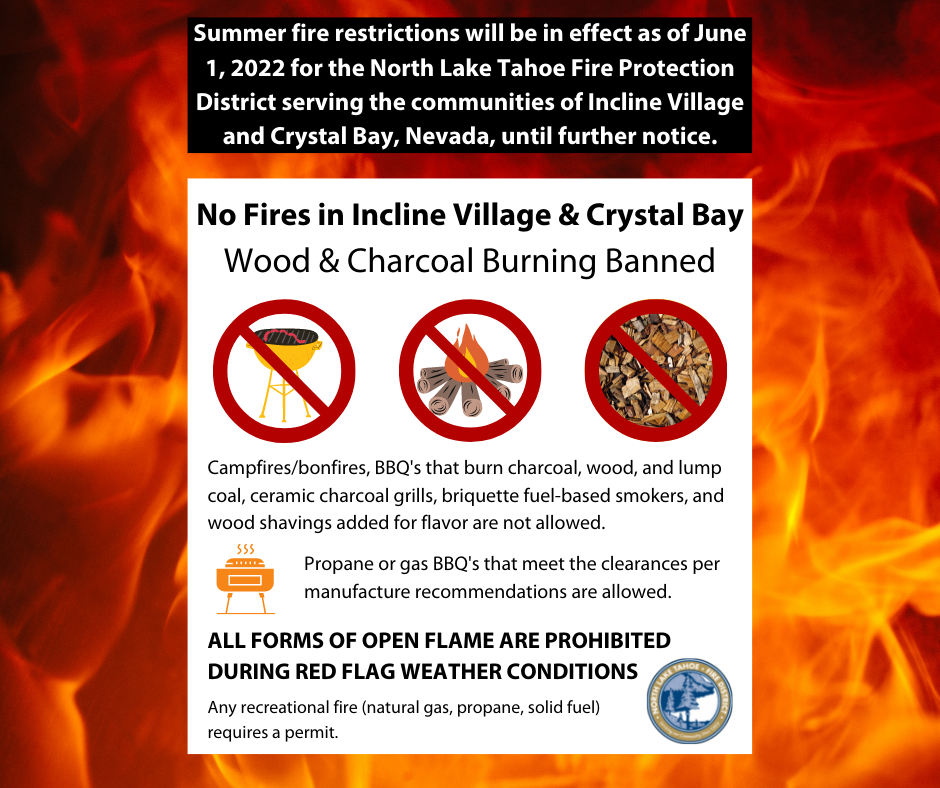 EMERGENCY MEDICAL SERVICES WEEK: RISING TO THE CHALLENGE
District News
Celebrated nationally during the third week of May, this special week acknowledges the outstanding services performed ...
Read More
04 May 2022 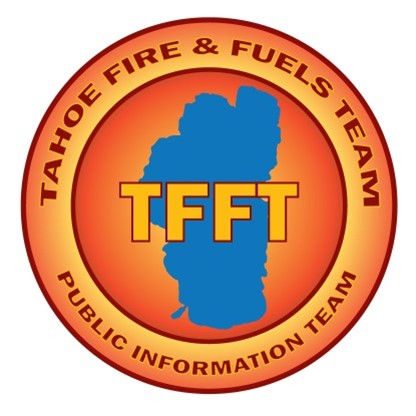 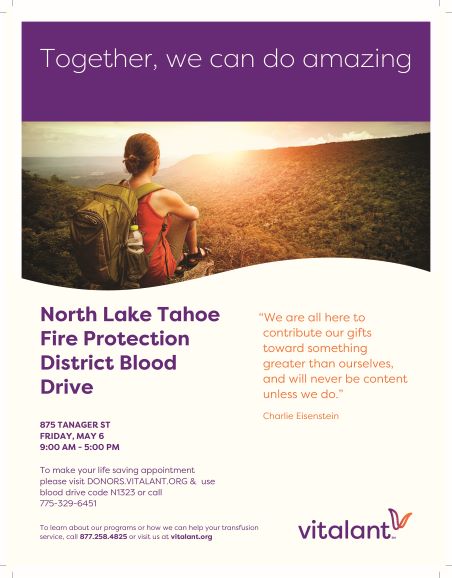